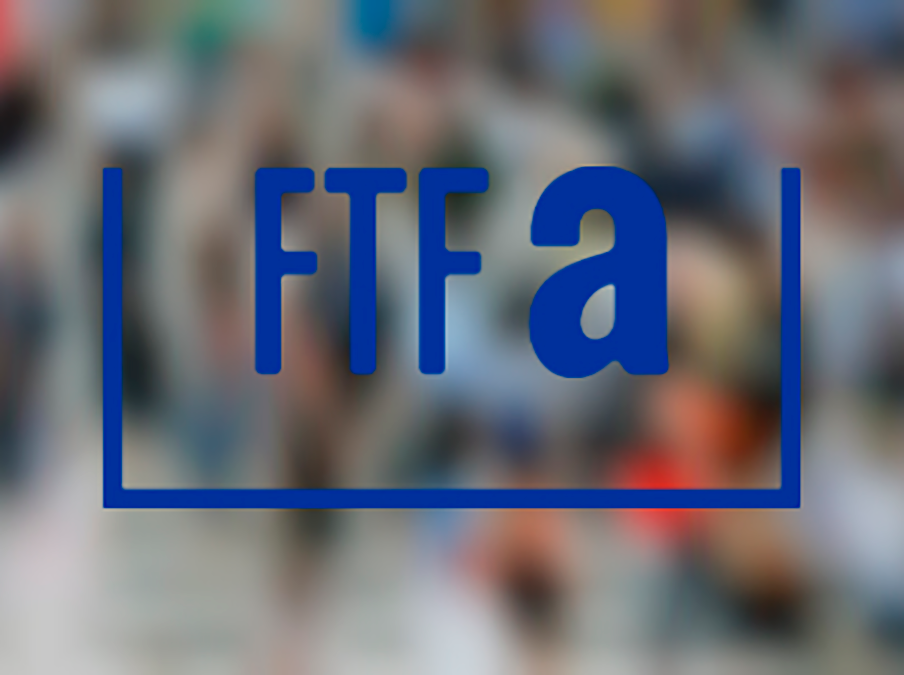 FTFa had left the operation of its Citrix environment to a major Danish outsourcing partner. “When I came to FTFa 7 years ago, the operation was managed externally and far from optimal,” CIO Peter Meleschko explains. “The basic operation worked to a wide extent impeccably, but, for instance, change requests were expensive, and handled very rigidly. Furthermore the quality in troubleshooting was poor.”

“And in addition, a part of the IT department – the service desk staff was reduced to a dispatch office where the employees’ sole function was to forward the many requests from our users to our outsourcing partner. This did not correspond with my employees’ professional selfunderstanding,” Peter Meleschko explains. Therefore, in 2012, FTFa made a decision – partly to reinsource the responsibility for the IT operation, and partly to build a new data center from scratch.

“We only had very few applications running in our own server room, so building a brand new data center was a demanding task. For this reason, I contacted Lean-On, who I knew from earlier projects, where they had helped our outsourcing partner, when there were Citrix issues they were unable to solve on their own.” 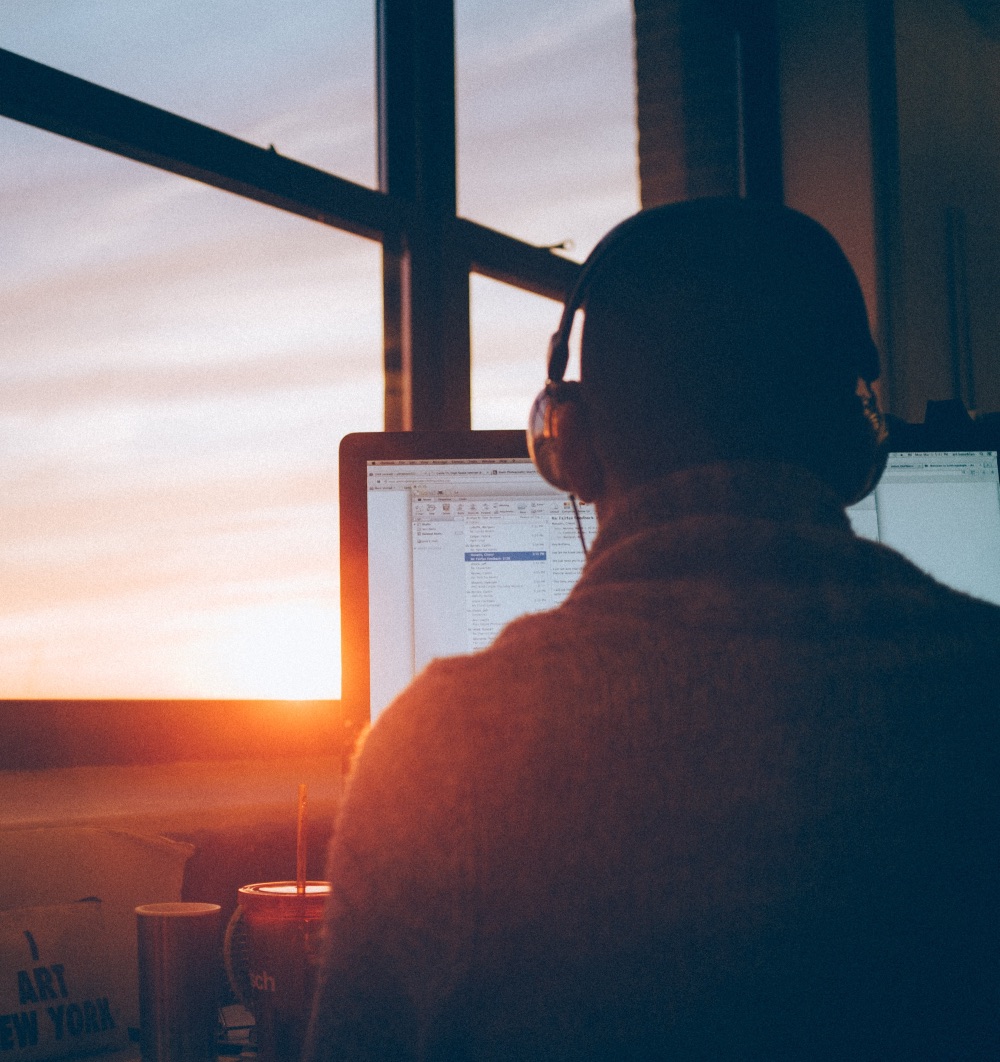 During the establishment of the new data center, Peter Meleschko’s overall benchmark was to provide the users with an outstanding experience. It became Lean-On’s role to create a data center that could really perform, based on their experience and leading practice on how a Citrix environment is best supported and optimized, through the best choice of hardware. “In fact, they completely tuned the hardware down to firmware level, in order to create the best foundation for the Citrix environment. In addition, we virtualized just about all our servers,” Peter Meleschko explains.

The new solution with Citrix XenApp 6.5, went into production by the turn of the year 2012/2013. It was a big change. “The users experienced a huge improvement,” Peter Meleschko said enthusiastically. “Our new environment had an outstanding performance and was completely reliable. The service desk tickets fell by 75 percent over a period of eight months!”

The data center was established with growth in mind, and FTFa wanted to make use of the latest technology. “Our data center was actually a pilot for the Lean-On Application Accelerator Platform® – the custom-designed appliance box that Lean-On has developed in order to specifically create a fast and reliable Citrix operation. And when a new version of the Lean-On Application Accelerator Platform® came out, we were clearly interested in upgrading, and to upgrade to Citrix XenApp 7.6 at the same time.” And Peter Meleschko is very pleased with the upgrade.

“It was good prior to the upgrade, and the users were happy. But with the upgrade, we have gained access to significant innovations. We are for instance very pleased with the GPUs, which the Citrix technology uses in an outstanding way, so the load coming from the heavy graphics on the system, is moved from the clients to the servers. This enables us to deliver a unique user experience on our desktops, even when it comes to graphics.”

“Employees access our extensive industry systems through a browser. This is also at a much faster speed now, and no one experiences slow keyboard responses. The improvement is noticeable especially for our mobile users.” It is important for Peter Meleschko that the mobile users are satisfied: “Almost all of our users are mobile. Some work at home and others – for example, our job consultants often work out in the job centers. It is important that they can access our resources externally. And in addition, most of the in-house employees are mobile as well, because they work with virtual offices, where they change physical location within the office building during the day as needed. But no matter where our users are, they always have their desktop.

Similarly, when a user requires access to a new tool, it is nice and easy for us in the IT department to comply with the request, thus we are agile in relation to the needs of the business.” “We now have a solution with a data center that creates exceptionally good performance for our Citrix environment. Our users are happy and can use the devices they want. And for us in the IT department, life has become more fun, as we manage our environment internally, and can make changes as needed, and with a better outcome.

Citrix makes it easy to control the entire solution and makes us platform independent. Our next step will more than likely be the establishment of a hybrid environment, where we have a part of our environment on-premise and other parts in the cloud,” Peter Meleschko, CIO in FTFa, concludes. 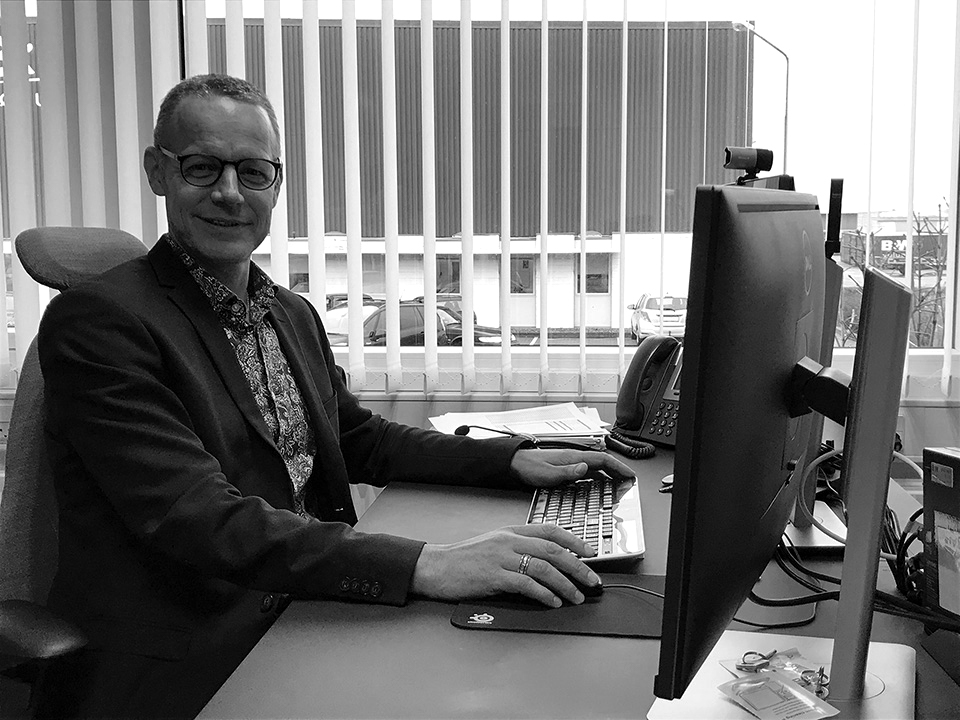 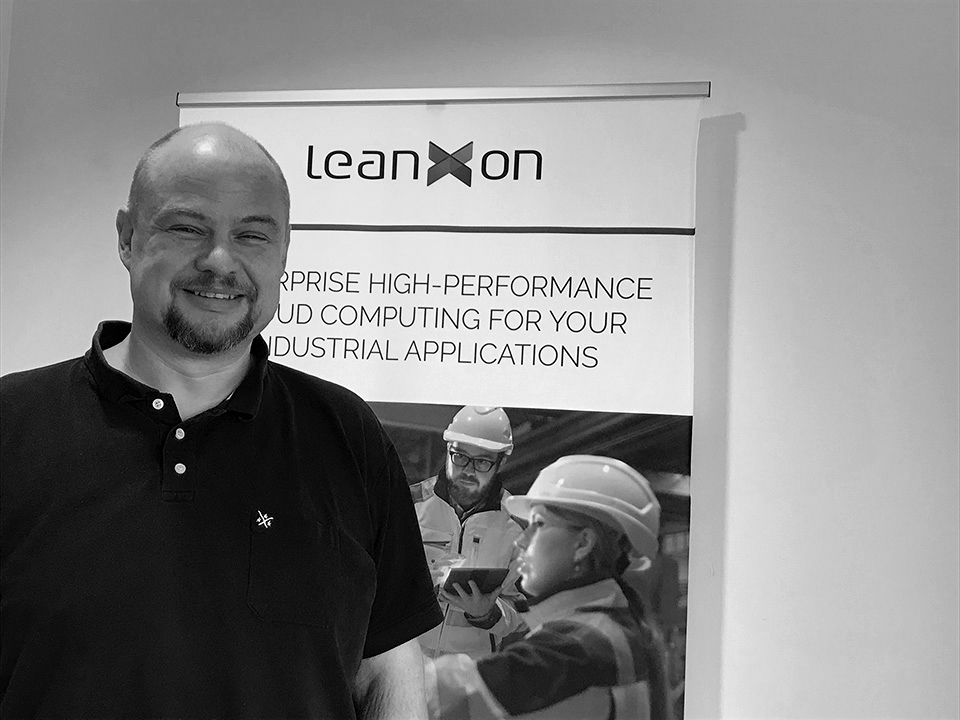 ”As Lean-On constantly adds new cloud computing services to their platform, support of all our users’ needs in the Fourth Industrial Revolution can continue to improve.

Ready to take the next step?

We use cookies to ensure that we give you the best experience on our website. If you continue to use this site we will assume that you are happy with it.OKCOOKIE POLICY